*The In-Season App for Draft Hero will be wired up around September 1st. You will be able to access this feature for Week 1 of the 2021 season if you purchased the App prior.* 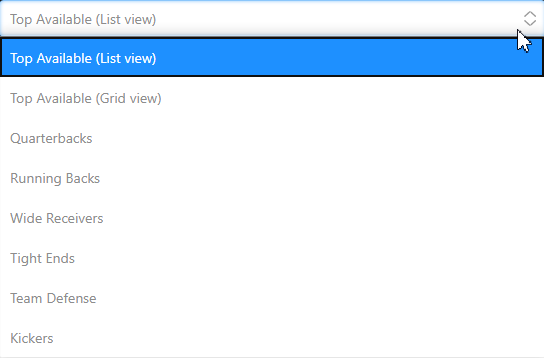 Top 5 Recommended is a list showing users the five players most ideal to take with their upcoming draft pick. A player in this list can be drafted through the 'Draft' button or removed from the list in its entirety by pressing avoid. 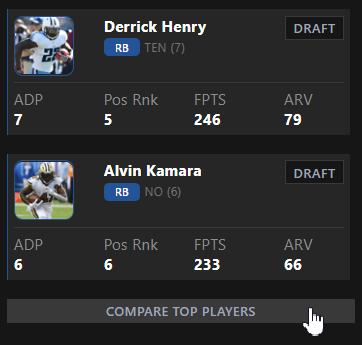 4. Rankings, Draft Board, and Fantasy Rosters 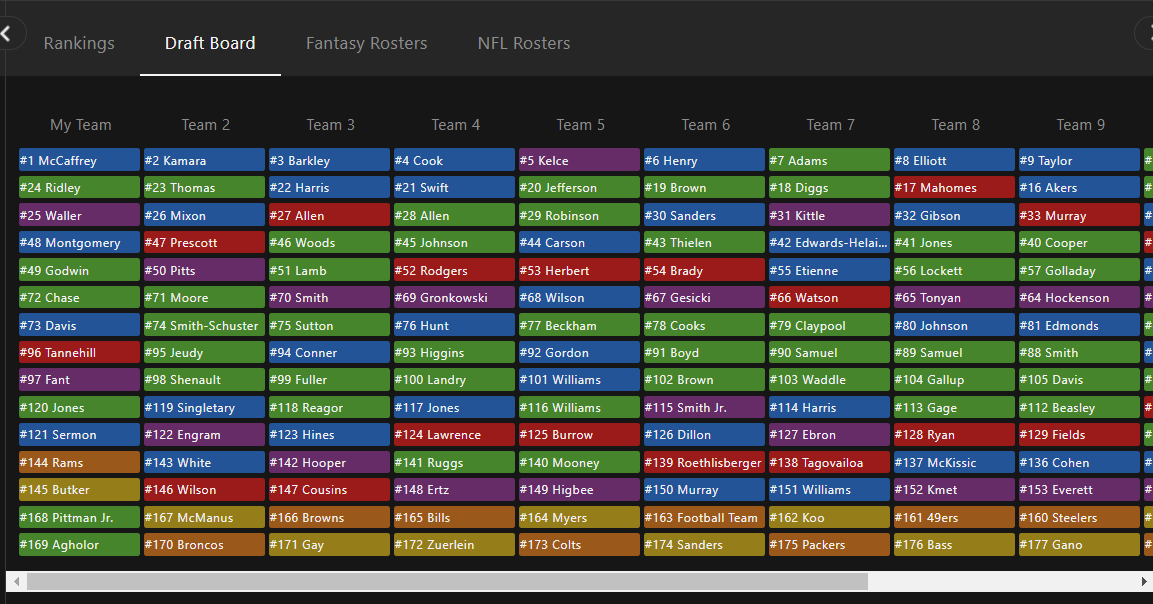 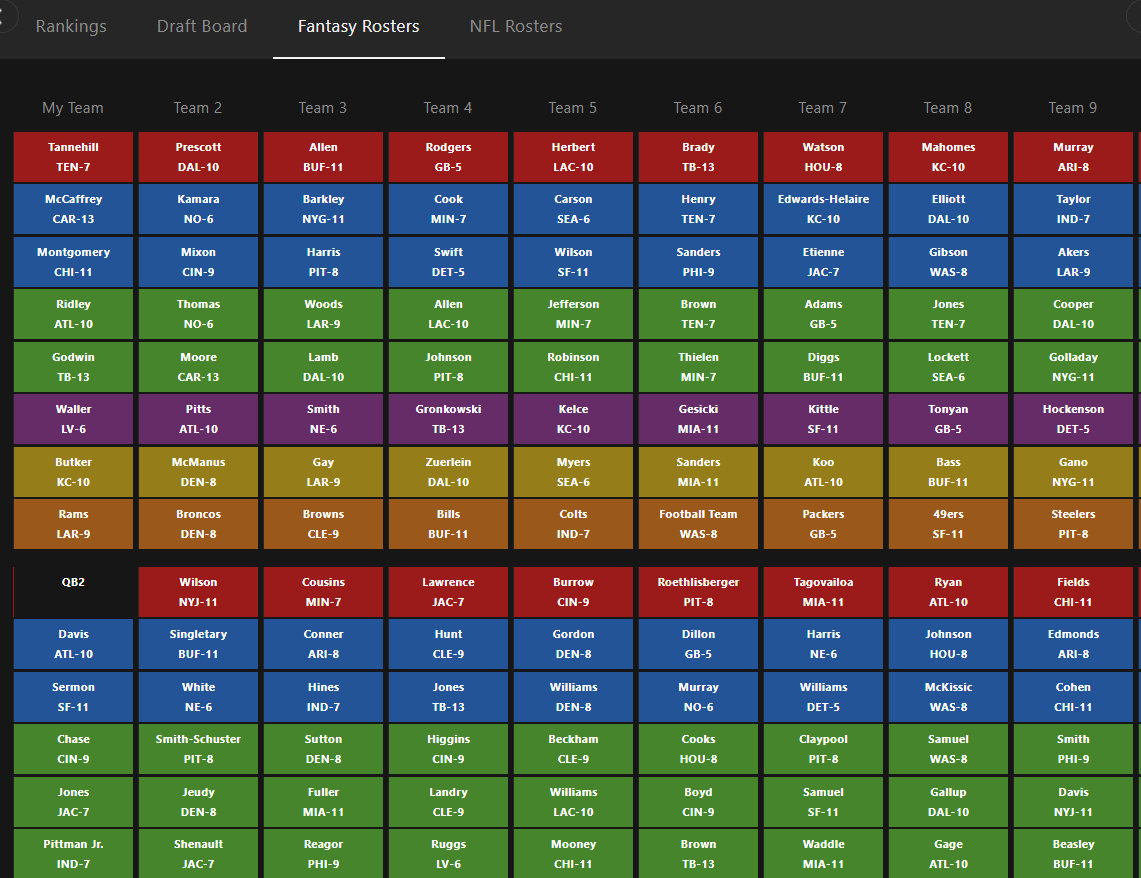 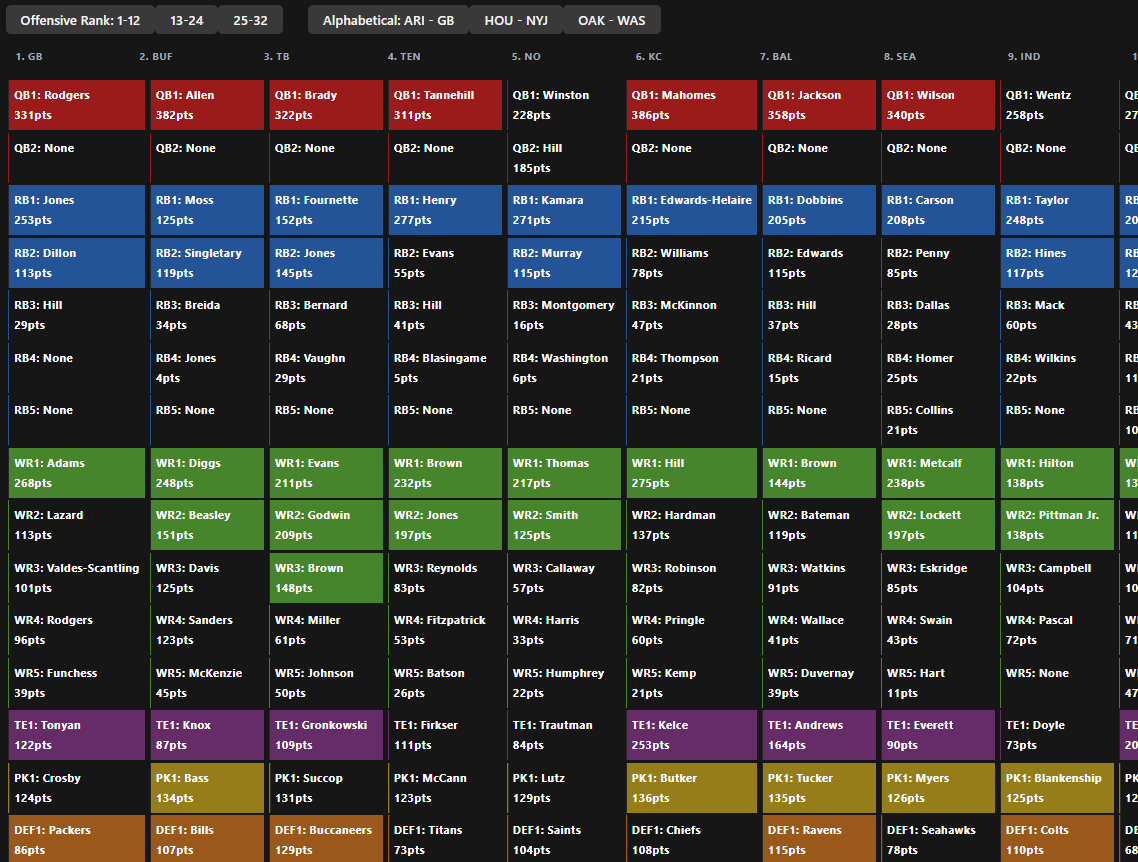 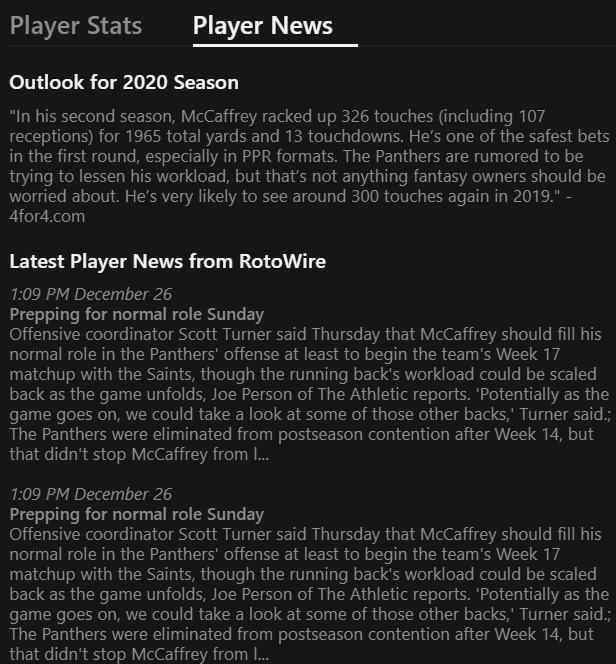 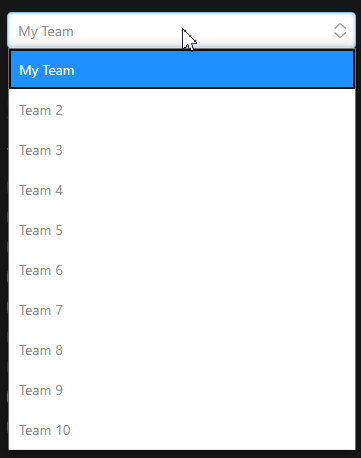 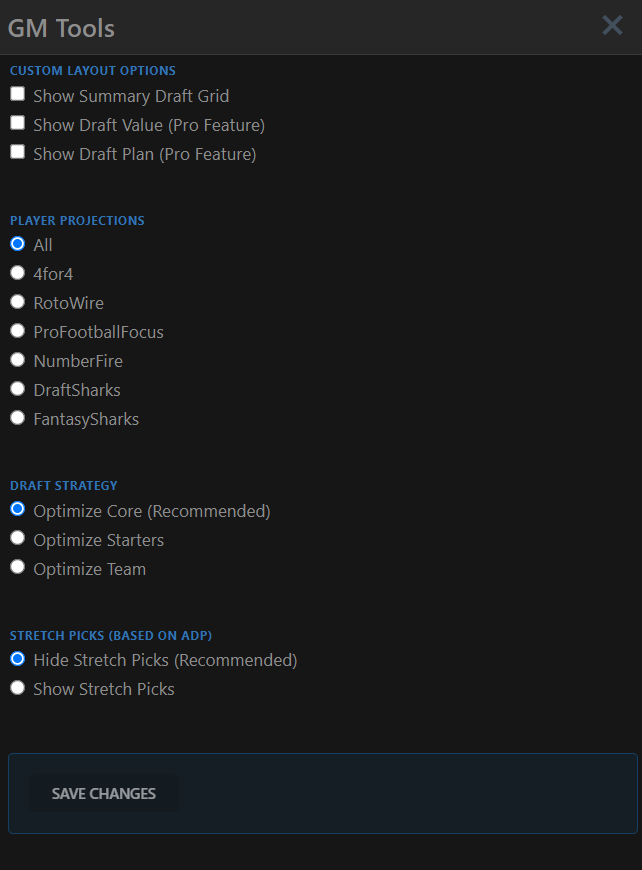 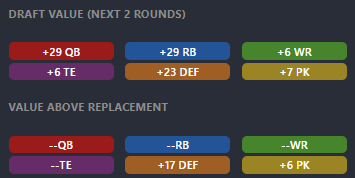 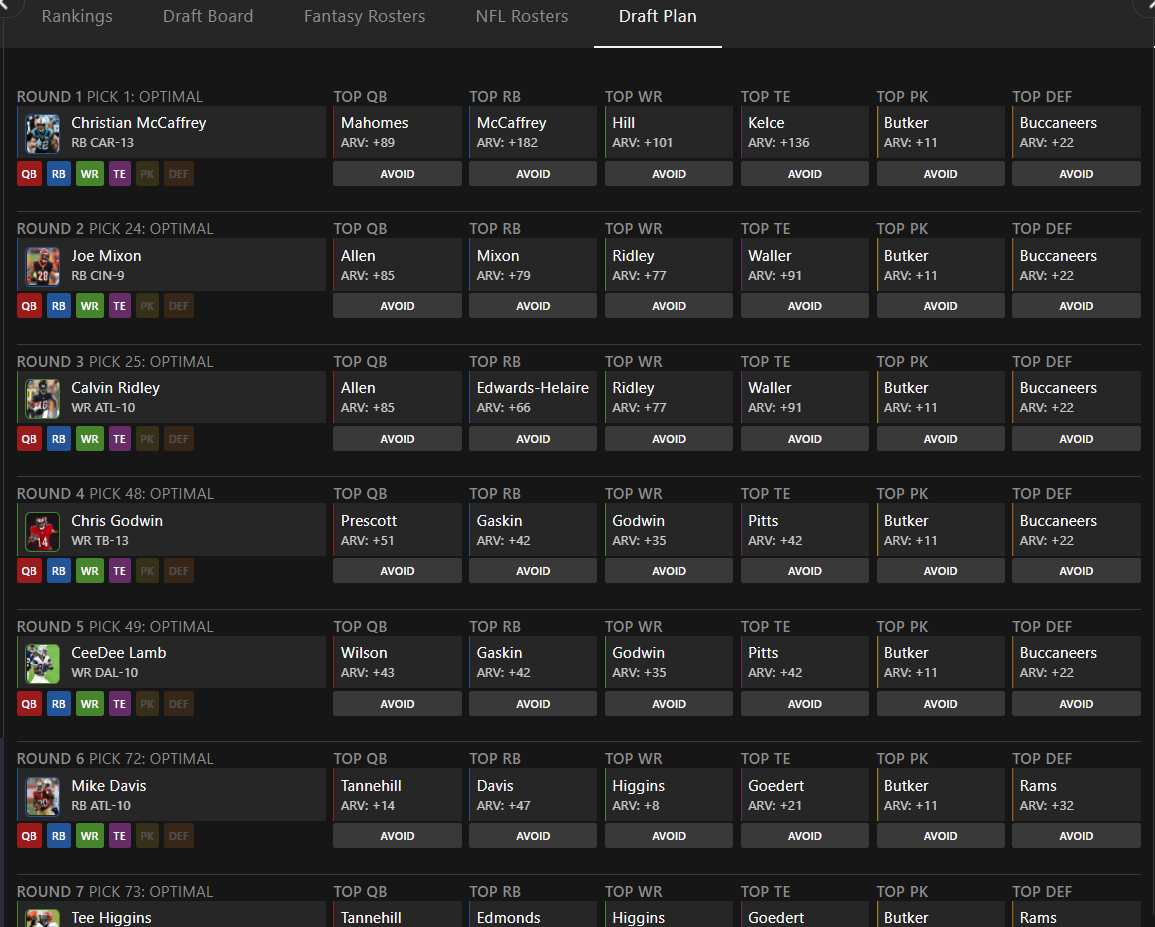 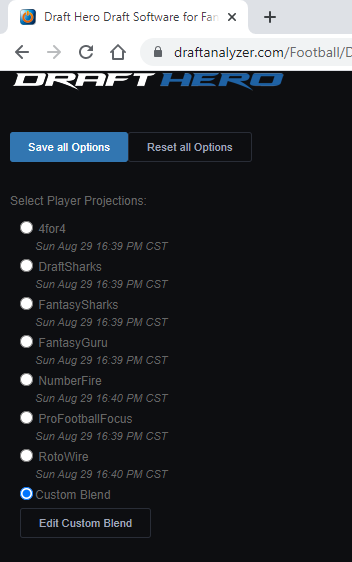